During the 1960’s and 70’s Harry Higley flew competition Control Line Navy Carrier. Harry’s family supplied handmade throttles that worked – at least some of the time.  These throttles provided the foundation upon which the company was founded.

In 1977, Harry offered several metal products made on automatic screw machines. Later that year Harry incorporated and exhibited at his first Toledo Weak Signals Show. The show’s attendees liked the Biso Brass Tubing Bender and Heavy Hub. Encouraged by these modest successes, He went home and set out to design other gadgets. These included wire benders, safety spinners, a aluminum glow plug caddy and a smoke system. These products are still available and popular today.

In 1980, Higley published Harry’s Handbook for Miniature Engines. That proved to him that there was a demand for more manuals. His next book, “There Are No Secrets”, put his young company on the map. In  subsequent years more books followed.

In 1986,  Harry left his full time job to concentrate on his surprisingly successful family business. Harry and Cora Higley operated Harry Higley Products for about thirty-five years. When they decided it was time to retire they sold the business to Sullivan Products, who continue to run it to this day.

The Sullivan Family of Products

Sullivan’s manufacturing plant and office is located in Baltimore, Maryland.  Their  plant is conveniently located near a major shipping port (Baltimore), rail, trucking routes, and the BWI airport.

The company was founded by Matthew Sullivan in the 1940s It’s first products were lines, handles and connectors for control line flying. Many of those products are still made by Sullivan today. A bricklayer by trade, “Matty” soon achieved enough success to make model product manufacturing his sole occupation. He was very active in the business up until his death in 1980. 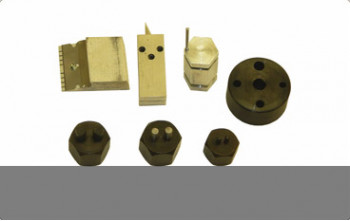 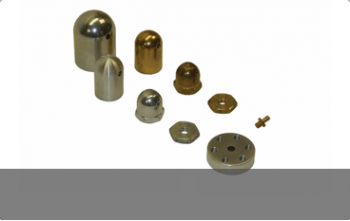 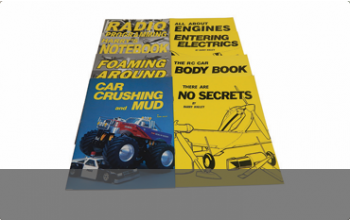